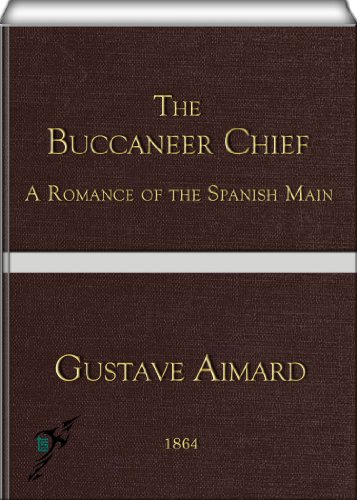 Although the Seine, from Chanceaux, its fountainhead, to Havre, where it falls into the sea, is not more than four hundred miles in length, still, in spite of this comparatively limited course, this river is one of the most important in the world; for, from the days of Cæsar up to the present, it has seen all the great social questions which have agitated modern times decided on its banks.
Tourists, artists, and travellers, who go a long distance in search of scenery, could not find anything more picturesque or more capriciously diversified than the winding banks of this river, which is skirted by commercial towns and pretty villages, coquettishly arranged on the sides of verdant valleys, or half disappearing in the midst of dense clumps of trees.
It is in one of these villages, situated but a few leagues from Paris, that our story began, on March 26th, 1641.
This village, whose origin dates back to the earliest period of the French Monarchy, was at that time pretty nearly what it is now; differing in this respect from all the hamlets that surround it, it has remained stationary; on seeing it you might fancy that centuries have not passed as far as it is concerned. When the neighbouring hamlets became villages, and were finally transformed into large towns, it continually decreased, so that its population at the present day scarce attains the amount of four hundred inhabitants.
And yet its situation is most happy: traversed by a stream and bordered by a river, possessing an historic castle, and forming an important station on one of the railway lines, it seemed destined to become an industrial centre, the more so because its inhabitants are industrious and intelligent.