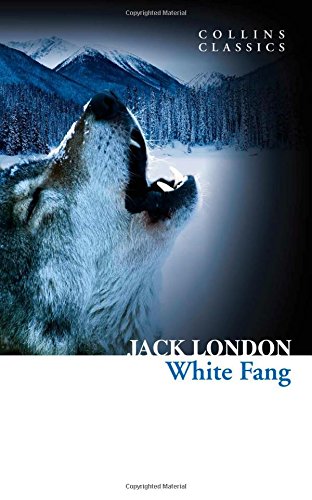 
‘One of London’s most interesting and ambitious works’ Robert Greenwood


Jack London was born in San Francisco in 1876, and was a prolific and successful writer until his death in 1916. During his lifetime he wrote novels, short stories and essays, and is best known for ‘The Call of the Wild’ and ‘White Fang’.

Note: The Font size is small.